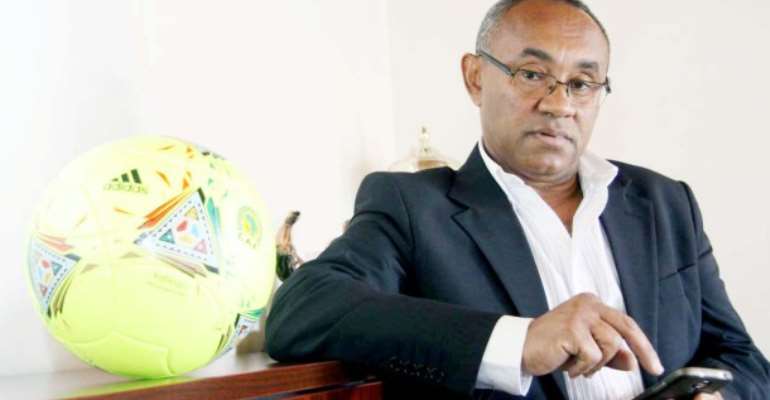 President of the Confederation of African Football, Ahmad Ahmad has pledged support for South Sudan football, noting that the country needs “special and specific support.”

Ahmad made the promise during a meeting with the president of the South Sudan Football Association (SSFA) Francis Amin, who paid the CAF chief a visit in Cairo, Egypt.

The SSFA president invited Ahmad to his country, to witness the growth of the sport there.

Ahmad said he was honored to host the delegation, adding that he would offer the necessary support for the development of football in the country.

South Sudan has been dogged by civil war since December 2013 when President Salva Kiir accused his then deputy Riek Machar of plotting to overthrow his government. Machar denied the allegations but then went on to mobilize a rebel force to fight the government.

The war has killed tens of thousands and displaced more than two million, prompting the United Nations to rank the country as Africa’s biggest refugee crisis, coming third worldwide.