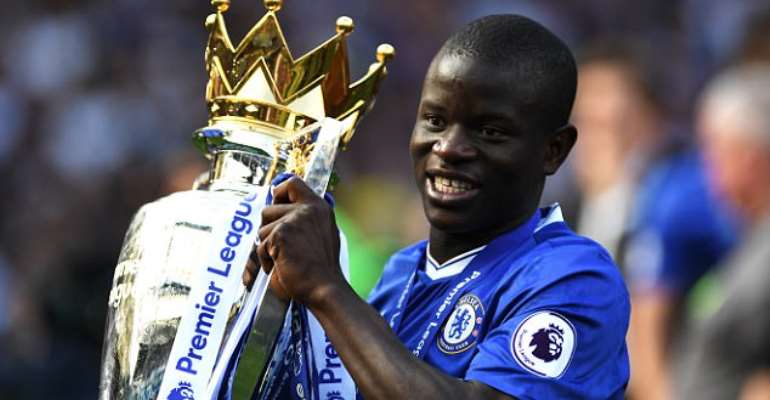 Paris Saint-Germain are considering making a big offer for Chelsea midfielder N’Golo Kante next summer, reports in France have claimed.

French outlet Le Parisien reported on Tuesday that the big-spending Ligue 1 club are looking for a midfielder in the mold of Kante, who is in his second season at Chelsea.

Le Parisien expects Kante to cost at least double the €36m Chelsea paid to buy him from Leicester City in the 2016 summer, but PSG would gladly pay up.

There are also worries over Financial Fair play rules, but PSG have found a way around the rules in the past.

PSG coughed up €220m to Barcelona for Neymar this summer to make the Brazil star the world’s most expensive player and followed that up with a huge loan deal for youngster Kylian Mbappe.

Chelsea are however expected to reject any offer for their star midfielder who has won the Premier League title back-to-back with Leicester City and the Blues.