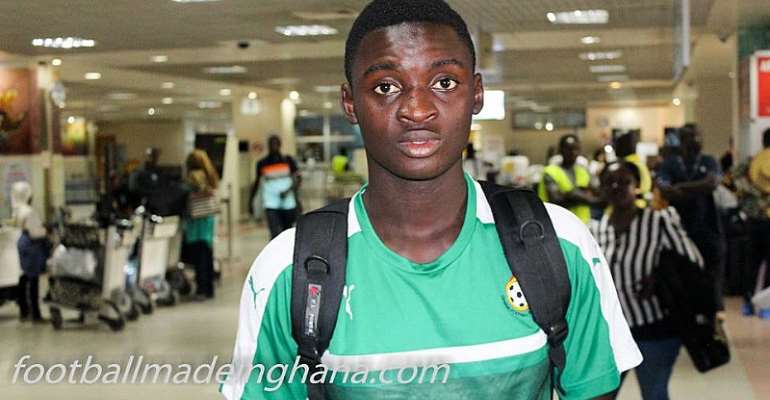 The Dreams FC center-back remains an option for the team after the reliable defender is set to miss the rest of the tournament.

Yusif went unconscious in Ghana’s 1-0 defeat to the USA after an aerial challenge from US captain Jose Seagent on Monday. The player was rushed to the hospital but have failed to recover to continue the game.

He has hence been ruled out of the must-win clash against the host nation on Thursday.

Otu was a regular player for the team during the Africa Youth Championship in Gabon but have been unable to grab a starting place at the World Cup.

Ghana, having managed to defeat Colombia 1-0 in the opening group match paid for their profligacy in front of goal as they lost by the same scoreline to the USA who have now booked a place to the round of 16.