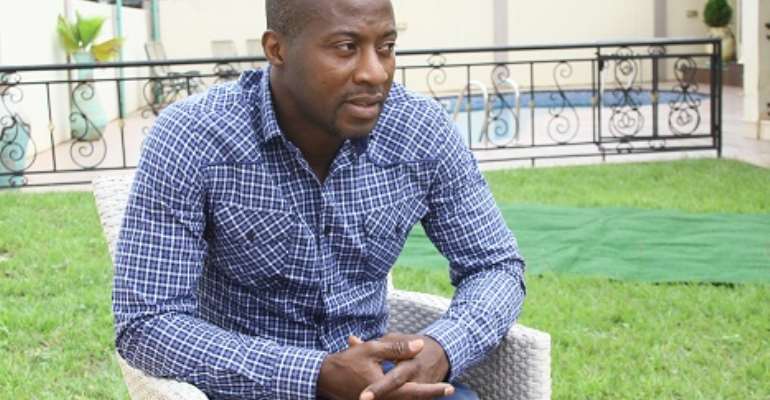 Ahead of the crucial encounter, Ghana was hit with injuries to key players which forced the hand of coach Kwesi Appiah to use some his fringe players as well players who have been out of the side for a very long time, most notably Daniel Opare, Frank Acheampong, Nicholas Opoku and Raphael Dwamena.

However, the team displayed a courageous performance despite their inability to collect maximum points from the game.

"It's very good because it shows that we can depend on some other players if we are in need. If you look at these players, for example, Opare [Daniel], he was out for almost three years and this happened to be his first game but he did very well.

"Same can be said about Acheampong [Frank], who has been out of the team for the last couple of games but he came and proved himself."

"Raphael Dwamena has come back strongly after his heart scare and today he scored a great goal but was denied by the referee, so I think in all we're building a strong team for the future."

"If you look at the players we missed today, I think it's five or six first-team players but these boys showed that we can depend on them also in future."

Following the stalemate, Ghana's hopes of qualifying to Russia 2018 was somewhat extinguished due to Egypt's impressive number of points at the top of the pile with just a game left to play.