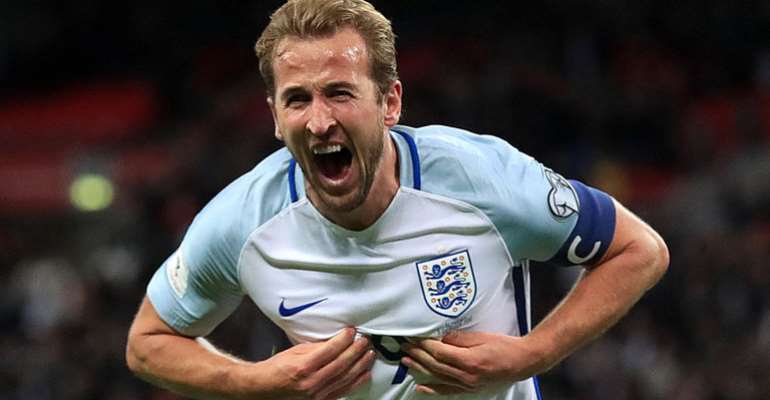 England captain Harry Kane scored a late winner as Gareth Southgate's side beat Slovenia 1-0 at Wembley to qualify for the 2018 World Cup with a game to spare.

England only needed two points from their final two matches - with a trip to Lithuania to come on Sunday - but took all three thanks to Kane's 94th-minute intervention.

The result means England have not lost in their last 20 World Cup qualifiers - a run that stretches back eight years - and they have topped their World Cup qualification group for the sixth time in succession.

Southgate's side, 13th in the FIFA rankings and 38 places above opponents Slovenia, dominated possession but struggled to create and ceded the first opportunity to the visitors, with Josip Ilicic's penalty appeal turned down after contact was made by Joe Hart.

The talented Slovenian forward then teed up Roman Bezjak, who miscued his finish on the volley as the away team threatened to cause the upset they required to keep their own World Cup hopes alive.