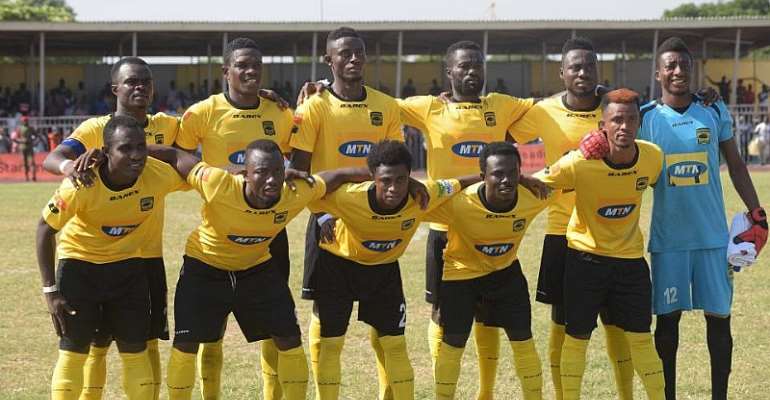 The Premier League Board (PLB) has announced that Ghana Premier League Matchday 27 matches involving Asante Kotoko and Medeama have been rescheduled to Thursday, October 5 at 3:00 pm.

This is in light of the replay of the MTN FA Cup semifinal match between the two sides on Monday after it was rained off on Sunday.

As a result of this, the following fixtures will be played as follows:

All other Matchday 27 matches will be played on Wednesday, October 4 at 3:00 pm at their respective venues as announced earlier.