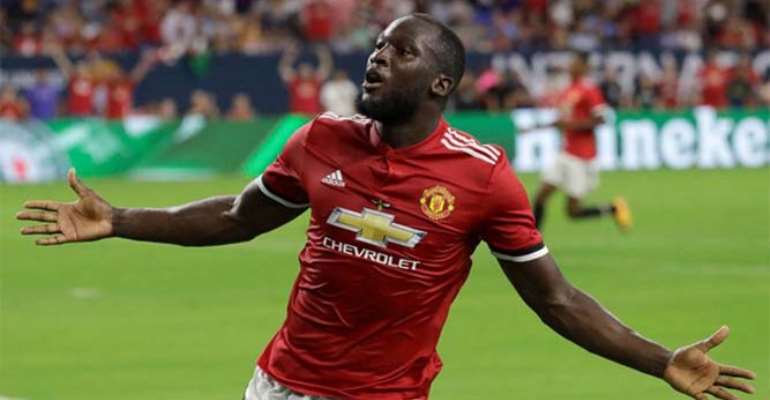 Manchester United striker Romelu Lukaku is due in court in Los Angeles on Monday after he was arrested over an excessive noise complaint following repeated warnings from police.

The Premier League footballer, 24, was cited for a misdemeanor after five verbal warnings at a Beverley Hills home where he was staying.

The Belgian was on the verge of a £75million move to the club from Everton when he was arrested at around 8 pm on July 2.

Days after the incident, he shared on Instagram a picture of himself in an apartment in the American city with Manchester United star Paul Pogba.

It is not known if Lukaku plans to appear in person at Los Angeles Airport Courthouse and staff said he can send a lawyer in his absence.

Lukaku scored as United beat Crystal Palace 4-0 in the Premier League on Saturday.