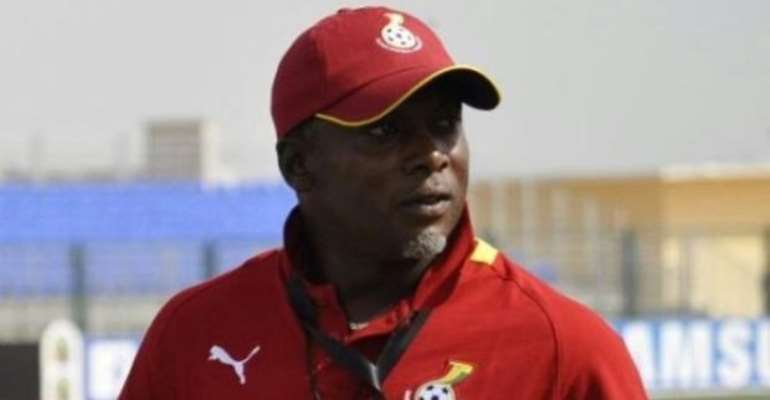 Former Ghanaian international, Yaw Preko believes the Black Starlets are ready to write history in this year’s U-17 FIFA World Cup in India.

The 1992 Summer Olympic Bronze medalist and current coach of Nigeria’s Ifeanyi Ubah said, the players should not panic but must stay focus on winning their first game which will help them settle in the competition.

“I believe in these boys and they look poised for action. I wouldn’t be surprised if they write good history like the 90’s.” he told the press.

The Starlets landed in New Delhi yesterday after camping in UAE for the past two weeks.

Ghana is in Group A and will play their first match against Colombia on Friday, October 6, they take on the USA on October 9 before taking on the host nation India on October 12 at Jawaharlal Nehru stadium, New Delhi.