We Could Have Been Punished By Medeama SC – Steve Polack 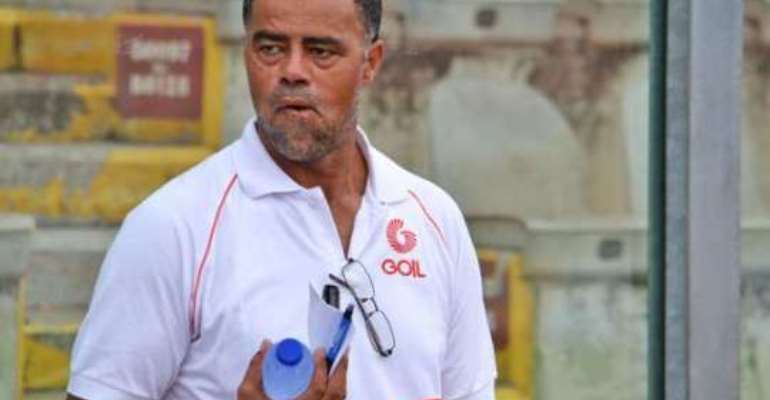 Head coach of Asante Kotoko, Steve Pollack has admitted that his side could have been punished by Medeama SC due to their wastefulness.

The Porcupine Warriors defeated Medeama SC by 1:0 to book their place in the final of the 2017 MTN FA Cup at the Obuasi Len Clay Sports Stadium.

Striker, Saddick Adams bundled in the eventual winner early on in extra time after the game had miraculously ended barren after regulation time.

Both teams failed to take up their numerous chances created with Warriors being the worst culprit.

Coach Steve Pollack admits he was mightily relieved his side was able to get away with their wastefulness with the win.

“You always have that [fear of being punished for profligacy] as a coach when you are making a lot of chances,” he said after the match.

“We had a lot of chances in the first half and also in the second half but the quality of our finishing is not at the level it should be.” He added.

Asante Kotoko’s win now sets up a dream final against arch-rivals Hearts of Oak to be played on October 29 in Tamale.