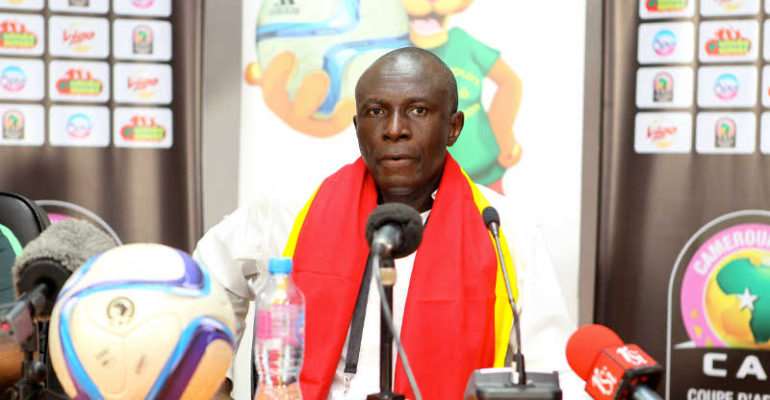 Head coach of the Black Princesses, Yussif Basigi has expressed his happiness about his side's 10-0 aggregate win over Algeria but has admitted that they still need to work hard ahead of their next qualifier against Kenya.

The former Sekondi Hassacas trainer pointed out that Kenya who his team will play against next might be a bigger threat than Algeria and they have to work hard if they are to make an appearance at the U-20 World Cup in France next year.

“We deserved more than five goals. In football you cannot get a perfect game, you play a greater percentage of the game and no matter what there will be some lapses. We did someone or two mistakes and we have to correct them,” Basigi stated after the game

“We will keep working not only on the attack but both midfield and defense so that we get the best to make sure we get a solid squad to eliminate our next opponent which is Kenya.

“We are going to change our tactics depending on how our opponent will approach the game.” He added.

The Black Princesses humbled Algeria by five goals to nothing on Sunday to qualify for the next stage of next years Under 20 World Cup qualifiers on a 10-0 aggregate.

The Princesses will host Kenya on November 3 before playing as a guest in Nairobi on November 17 in the FIFA female U-20 World Cup qualifiers to be staged in France next year.