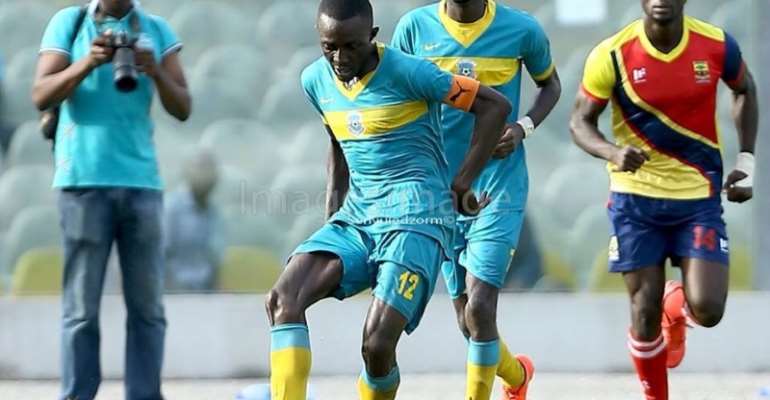 Wa All Stars skipper Hafiz Adams believes his charges are ready to shock Hearts of Oak on Sunday as the two sides clash in the semifinals of the MTN FA Cup at the Obuasi Len Clay Stadium.

To him, the Ghana Premier League defending champions are ready for the clash with the Phobians and are well prepared to shock the Accra side.

'Preparations for the game has gone on so well especially due to the break of the league. We lost to Hearts of Oak in the first round of the League and the FA Cup is a big payback time for us even before we host them on October 4 at Wa,' Hafiz told Graphic Sports

'Our aim is to get to the finals of the FA cup for now before thinking of winning the title and we are very hopeful that when we get to the grand final, we can go the extra mile and win the trophy,'

'Hearts of Oak have some quality players but we know how to handle them. In all, it will be a very exciting and entertaining game and the fans will watch good football,' Hafiz added.

Wa All Stars who are out of the Ghana Premier League title race are keen on lifting the FA Cup trophy which will give them a ticket to represent Ghana in the CAF Confederations Cup.