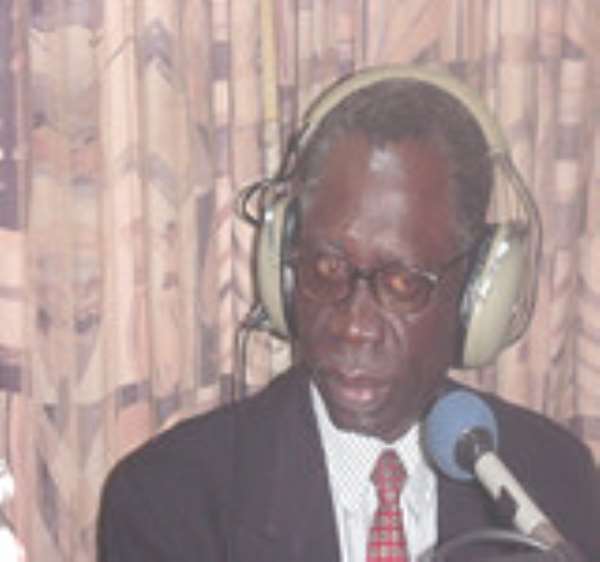 Education and sports minister, Honorable Osafo Marfo, is confident that Ghana would make her first World cup appearance in Germany 2006.

Speaking at a press briefing after the Black Stars 2-0 win over South Africa the Minister said the concerted effort that has been put into the qualifying campaign from all interest groups has contributed in putting Ghana on the brink of qualification.

Honorable Osafo Marfo emphasized that the team's success so far in the campaign is also down to his unique management style.

'You've got to know that I do things that others believe cant be done. I wanted to prove to everybody that I'm 'oyeadieyie' (the fixer), if you give me a job to do, I'll do it right. I believe that from the way that I managed the economy during my time at the Finance ministry demonstrates that I focus.' He told Joy Sports

'I feel good and rightly so. If we win the remaining two matches, we've qualified. Its amazing that we've never made it to the world cup despite all the big players we've had in the past and therefore if this squad takes us there, they would be heroes forever.'

'I believe that if we qualify to the World cup, I'll go down in history as the first Sports minister to have achieved that feat, and that's an undisputable fact. President Kufour will also be chuffed that it was under his administration that Ghana made her first ever appearance at the World event.'