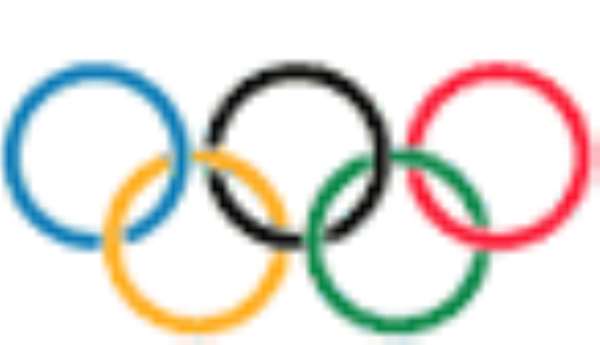 Accra, June 14, GNA - Ghana has set its ambitious target of bidding for the rights to host the 2032 Olympic Games, describing it as a systematic approach to sports development of the country.

The Ministry of Education and Sports has already written to the International Olympic Committee (IOC) and the response on the date for the submission of bids as well as other procedures has been given. Mr Benson Tongo Baba, President of the Ghana Olympic Committee (GOC) disclosed this at a press conference held on Tuesday to brief the media on the preparedness of the nation for the 11th General Assembly of the National Olympic Committees of Africa (ANOCA). "The idea might sound funny now, but it is one of the systematic approaches adopted by the nation to ensure the development of sports in the country". Mr Baba stated. He said that it is an agenda that has been set for the development of sports in the country and all efforts will be made to achieve it.

According to Mr Baba, Ghana will start the process by first hosting the All Africa Games, which will put the nation on the right pedestal for the hosting of the Commonwealth Games with the Olympic Games as the ultimate aim. The GOC President said that the nation might not win the hosting right of the 2032 Olympic Games in her first attempt but underscored the chances of the nation in subsequent attempts. He called on all stakeholders to support the idea so as to move the nation forward.