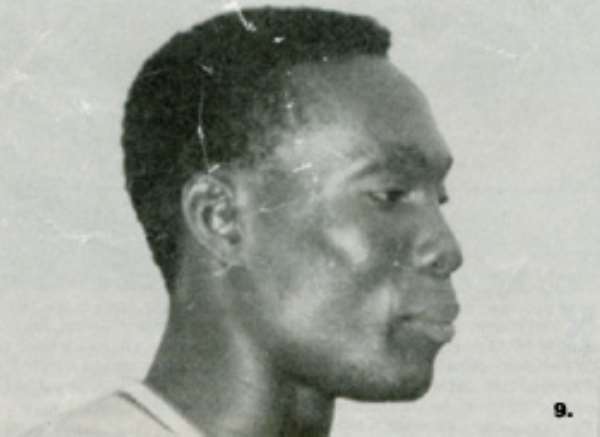 Accra, May 24, GNA - Wilberforce Kwadwo Mfum, former national and Asante Kotoko star on Tuesday said he expresses his heartfelt apologies for the unfortunate comments he made on radio about two weeks ago.

He said after a sober reflection of the unfortunate comments, "I have to admit that in view of my stature as a former distinguished national star and the high offices he occupies in both the Black Stars Management Committee and Board of Directors of Kotoko, I should have been very mindful of the repercussions of those comments".

Mr Mfum in a Press Release to the General Secretary of the Ghana Football Association copied to the GNA Sports said he regrets the disparaging remarks that he made when he granted interviews, which were aired on Friday, May 13 to two FM Radio stations in Kumasi and Accra. The former national football said, "I have no excuse whatsoever to defend those comments but rather plead for forgiveness while assuring you that I shall never indulge myself in any of such acts which had the potential of dividing our great nation instead of uniting it".

Mr Mfum said that it is his fervent hope that the GFA would on his behalf convey his regret and demonstration of remorse to all those whom the unguarded comments might have offended.