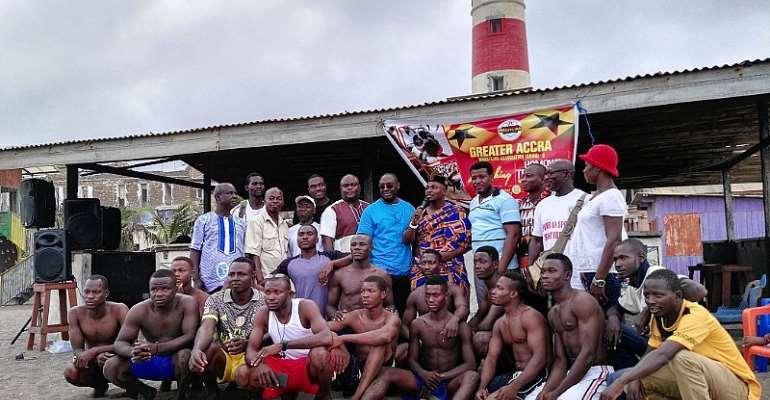 Nii Teiko Abobonua I, Asere Amadu Atofoaste, a traditional chief at James Town has launched the 2017 Ga Homowo Traditional Wrestling competition that will take place in Tema and La in August 5 and 26 respectively.

He commended the Greater Accra Wrestling Association (GAWA) chairman, George Mankattah and his executives for the idea to celebrate this year’s festival with a sport that is very attractive to the indigenous people.

He pleaded with companies to support sports like Traditional Wrestling because it is not much expensive to organize, and the people along the coast love to settle scores with fights.

Technical men, Henry Quaye and Joshua Osabu, both officers of the Ghana National Fire Service (GNFS) said if the sport is promoted well by the media, they will reach places.

They called for the respect of coaches and organization of seminars for the wrestlers, their handlers and the media.

George Mankattah said the patronage of the launch indicates the sport has a future and very soon other regions will feel the sport.

He praised the media who covered the launch and urged them to promote the sport, so that the upcoming competitions will be successful.

He hinted that winners and future champions will be decorated with special belts or medals as well products from sponsors.

Norbert Amefu, National Vice President of Ghana Wrestling Association hinted that six regions are getting prepared for a national competition later in the year.

The Regional Sports Director, Jefferey K. Manzan Owusu also promised to offer support for the sport to be popular to win the national laurels. 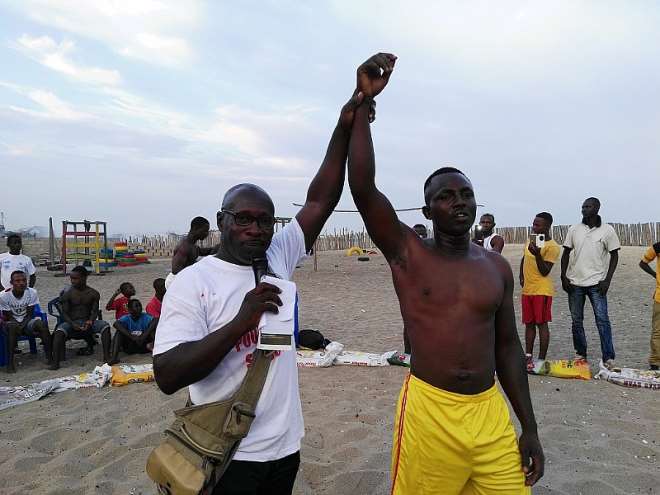 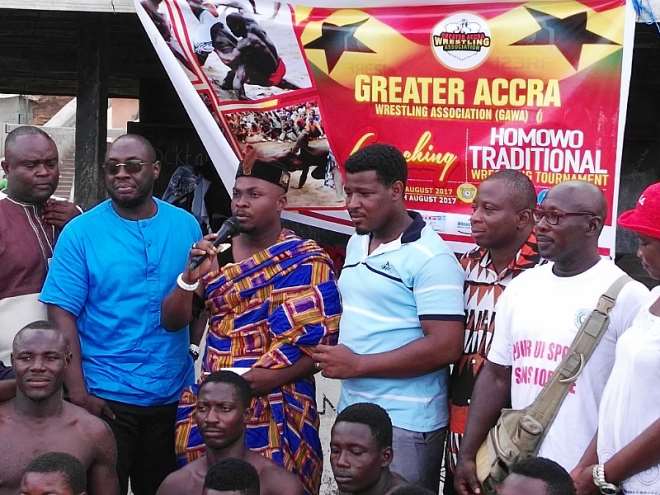 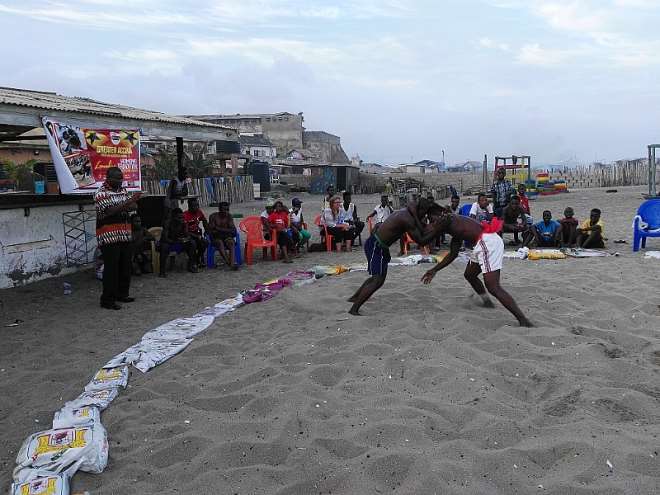 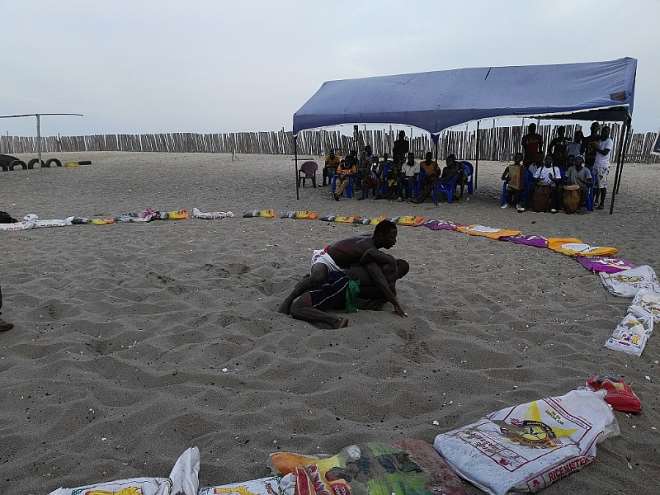