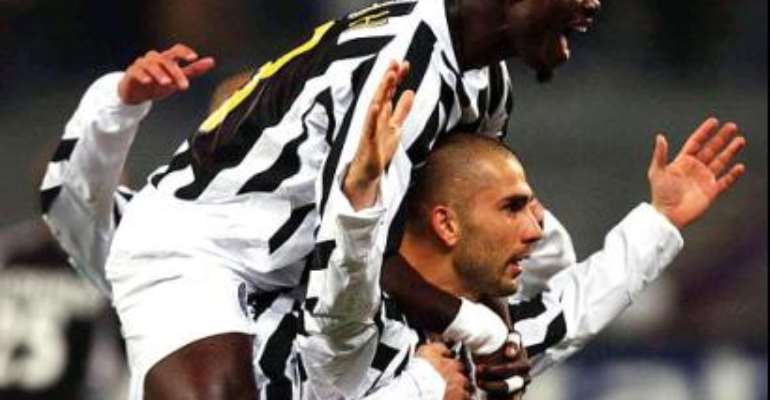 AC Milan, which won the title in 2003-4, plays Liverpool in the final of the European Champions Cup on Wednesday at Istanbul, Turkey, and rested several starters against Palermo, which is sixth at 12-9-16.

``Compliments to Juventus. They had a great season,'' AC Milan's Hernan Crespo said.

AC Milan led Palermo 3-1 before Luca Toni converted a penalty kick in the 77th minute and Simone Barone scored in the 79th.

Fabio Capello, in his first season as coach of Juventus, won his seventh European league title, following four with AC Milan and one each with Real Madrid and AS Roma.

How long can you thrive on tribal politics? — IB asks Mahama
11 hours ago