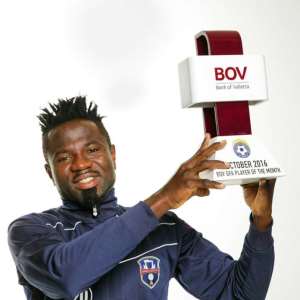 The giants have been impressed with the qualities of the youngster who joined  Xaghra United last season.

He centre-back scored five goals in 25 appearances for the second-tier side to ignite interest in his services.

However, further reports claim fellow Maltese side Hammarum could gazump the deal as they keep a close eye on his situation.