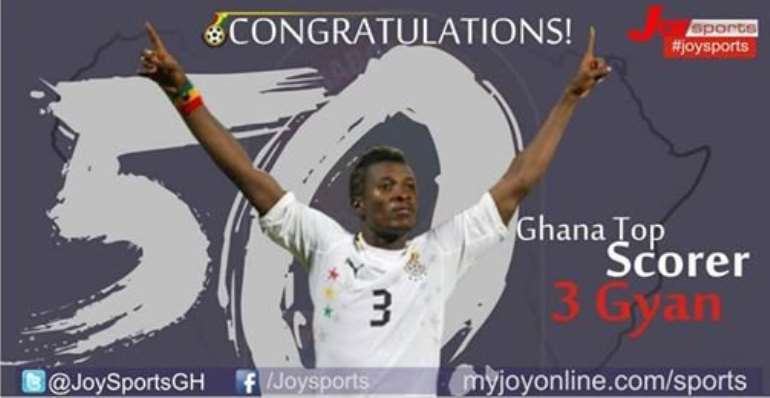 Head coach of Ethiopia Ashnefi Bekele believes Asamaoh Gyan is among the best players to have graced the turf on the continent.

'Asamoah Gyan is not only one of Ghana's best but in Africa as well, as he has attained numerous achievements and has a great time with the Black Stars. For me he is one of the best African players,' Bekele said in an interview.

Ethiopia will face Sierra Leone in the second round of  AFCON qualifiers in Addis Ababa later in the year.