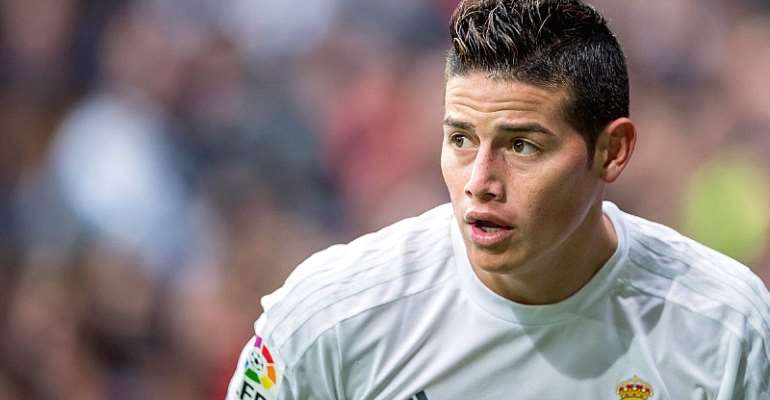 According to  Spanish publication AS , the Premier League champions have stolen a march on their rivals for Rodriguez who was on the periphery for Real last season.

It is thought that £70m would be sufficient to bring the 25-year-old to Stamford Bridge.

Real would want to conclude negotiations in a swift fashion in order to reinvest the transfer fee into a bid for Monaco starlet Kylian Mbappe.

Rodriguez has struggled to break into Zinedine  Zidane’s star-studded starting line-up and the Champions League winners have plenty of depth to accommodate his exit.

Antonio Conte is thought to have spoken to the Chelsea board of his desire to bring in Alvaro Morata and Rodriguez and is confident a deal will be concluded for the latter.