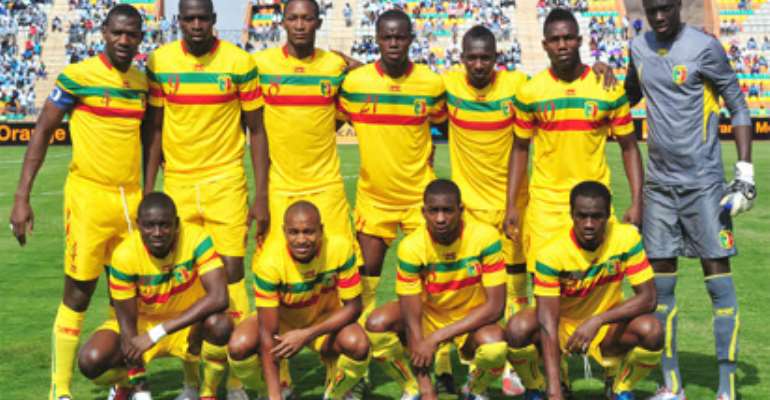 Mali came from a goal down to defeat Gabon 2-1 in their Group C Africa Cup of Nations qualifier at Stade du 26 Mars in Bamako on Saturday night.

The victory sees the Eagles join Burundi (who beat South Sudan 3-0 on Friday night) on three points at the top of the table.

Mali got off to a nightmare start when they went down 0-1 down within the opening three minutes - Denis Bouanga took advantage of some sloppy defending to put the Panthers ahead.

The hosts spent the rest of the first half trying to fight their way back to level terms, but Gabon's defence stood firm to take them into the interval with a goal's advantage.

Mali's efforts were finally rewarded in the 54th minute when Gent striker Kalifa Coulibaly levelled the game at 1-1.

And just three minutes later the Eagles went ahead for the first time, with midfielder Yves Bissouma finding the net to make it 2-1 and send the Bamako crowd into raptures.

Mali's two goals early in the second half proved to be enough for victory and they will now put aside their 2019 AFCON qualifying campaign until their next match against South Sudan in March next year.