2019 AFCON: Ethiopia coach admits Ghana better side ahead of qualifier 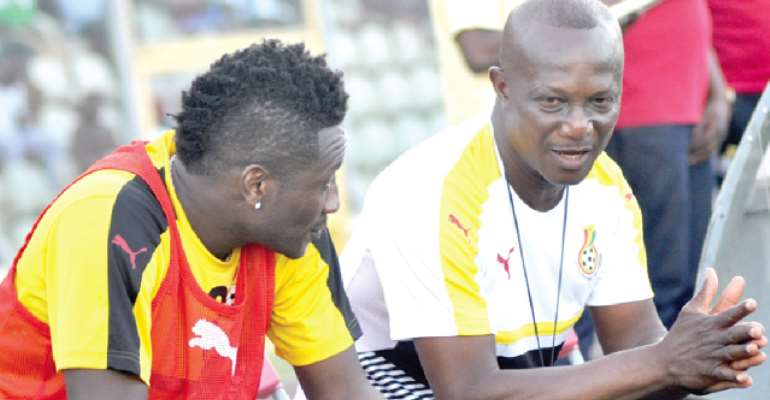 Ethiopia Coach Ashnefi Bekele says his side have full respect for the Black Stars of Ghana because the team has so many quality players and have performed well at the top level.

The Walias of Ethiopia arrived in the Country yesterday and are due to play the Black Stars on Sunday in an AFCON 2017 qualifier.

"We respect the Black Stars because we know that most of the players are professionals and play at a higher level so for that matter we are preparing very well."

The Ethiopia team yesterday rejected the Noda hotel in Kumasi, settling for the Royal Lamenta hotel due because some rooms have malfunctioning air conditioners.

The last time Ethiopia met Ghana in Addis Ababa in 2014. it was the latter that carried the day by a lone goal.