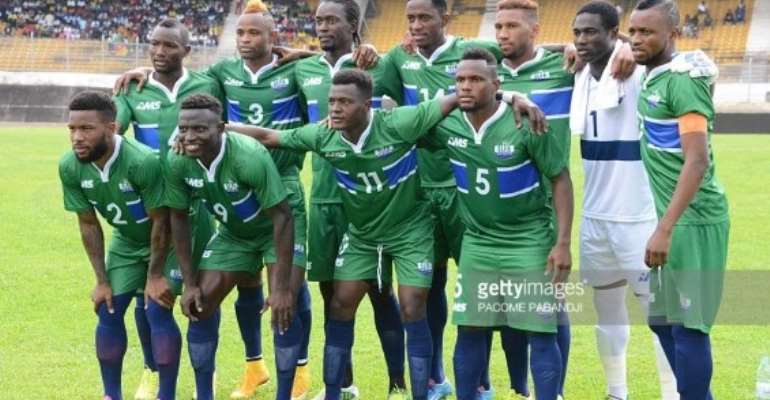 Ghana will need need a comfortable win against Ethiopia when they get their 2019 Africa cup of Nations qualifying campaign underway to overtake Sierra Leone who sit top of Group F following a 2-1 win over Kenya on Saturday.

The Leone Stars opened the scoring in the Group F encounter after 22 minutes as Julius Vobay struck home from the edge of the area following good work down the flank from Kei Kamara.

Things went from bad to worse for the Harambee Stars on the cusp of half-time as Brian Onyango received his marching orders for a bad tackle.

Kenya, though, kept on fighting despite being a man down, but fell further behind in the 70th minute as Umaru Bangura fired home from 12 yards following a foul inside the penalty area.

Michael Olunga cut the deficit in half in the 75th minute; guiding an unstoppable left-footed free-kick into the roof of the net to give the Harambee Stars some hope but the home side did enough to hold on as their fans burst into complete delirium at the final whistle.

The Black Stars will take on Walia ibex in Kumasi with many fans expecting the encounter to be a stroll in the park for coach Kwesi Appiah's men.