2019 AFCON QUALIFIER: Over 450 security officers to be on duty for Ghana-Ethiopia clash 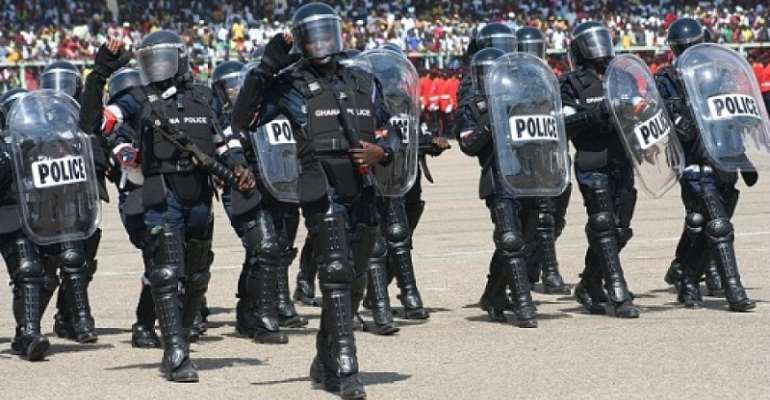 Over 450 security officers will be on duty during Ghana's clash with Ethiopia at the Baba Yara Stadium in Kumasi, on Sunday, to ensure sanity prevails.

The tall list will include the uniform military, police and fire service personnel as well as non-uniform personnel.

Mr. Richard Iddrisu, the Ashanti Regional Director of Sports, told the GNA Sports, after a stakeholders' meeting that a team of medical personnel and paramedics would also be on hand to respond to emergencies.

The meeting formed part of preparations towards the match, which is expected to attract about 35, 000 football fans to the 40,000 capacity Stadium.

Mr. Iddrisu hinted that there was going to be no advanced ticket sales and that all tickets would be sold on the day of the match.

He touched on the state of the pitch and announced that 'Green Grass Technology', a landscaping development company, was working around the clock to put it good shape for the match.

He said all was set for the match, adding that, the final technical committee meeting would be held 24 hours to the match to sort any technical-related issues.

Meanwhile, Ethiopian are expected to hold their first training session at the Stadium on Friday.