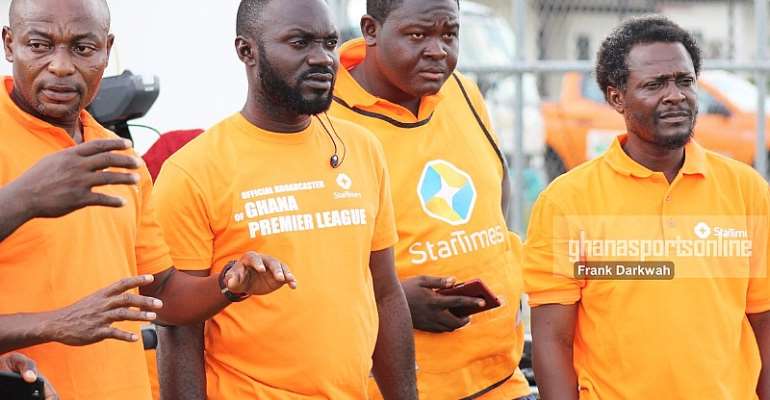 According to officials of Chelsea they were informed by Star Times of the live coverage but that did not happen.

Director of Berekum Chelsea, Nana Sarfo Oduro, in an interview with Atinka Sports Court show, said the club is writing to the FA to register their displeasure as well us demand compensation.

'We were notified that the game will be live on TV so we had to play on Saturday instead of the usual Sunday'.

'As you know, our community is a very traditionall area and most poeple attend funerals on Saturday but we had no option due to the TV schedule',

'Also, fans of our opponents who could have travelled with the team decided to stay back and watch on TV but the game was never shown',

'We are therefore asking the GFA nd StarTimes to recompense us to cover our losses at the gate and some other costs for arrangements we had made to receive the TV crew', he added