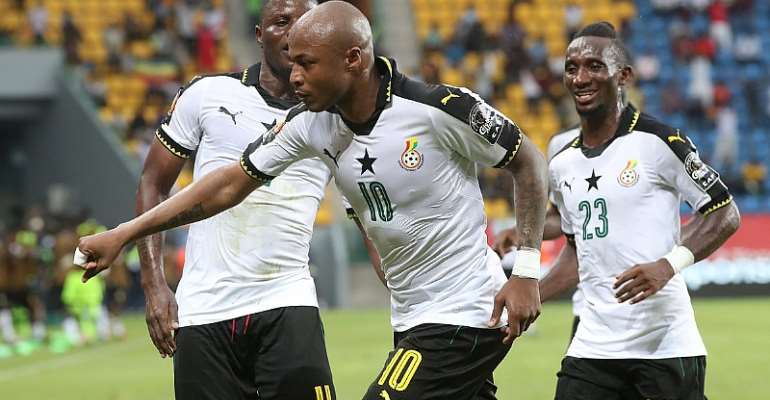 Ghana deputy captain Andre Ayew is confident Kumasi fans will turn the venue a difficult hunting ground for Ethiopia ahead of the 2019 Africa Cup of Nations qualifier between the two nations.

The Black Stars are returning to the Baba Yara stadium after two-years where they rotated between Tamale and Accra.

The Baba Yara stadium has always been a perfect home ground for the four-time African champions.

But the relationship with the Kumasi strained after the team's wrecked 2014 FIFA World Cup campaign in Brazil.

But the West Ham United forward is rallying support for the team ahead of the tie.

"This is a stadium where we have bwen coming to often but all of a sudden, we switched to Accra and Tamale, but i think we were still playing in Ghana so its the same thing," he said

"It is true that when we are in Kumasi, we know that we have the dans behund us. They always push us to do better and give our best.

"I hope that on Sunday, the stadium will be packed and that wecan starr rhis campaign with a victory."