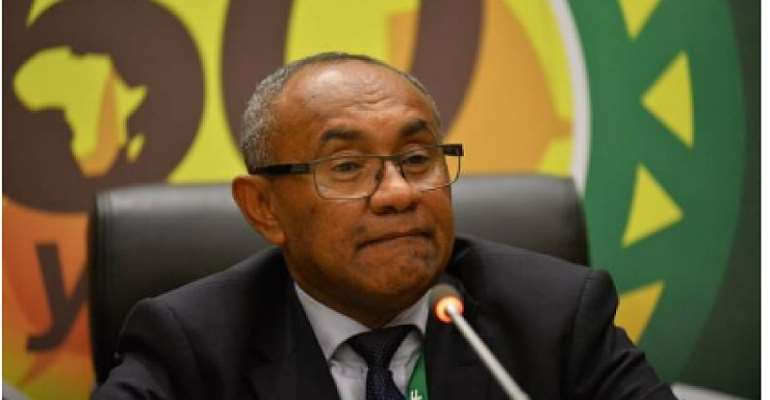 President of Confederations of African Football (CAF) Ahmad Ahmad has expressed his shock at the sudden death of former Ivorian midfielder Cheik Tiote.

Tiote died on Monday (June 5th) at the age of 30 while training with his team, Beijing Enterprises, as announced by a spokesman in a statement.

'The reputation of African football, its notoriety, are made by players like him be it on the continent or outside. His death is a shock, especially when one considers the conditions."

"My thoughts are with his family, his teammates and with all the football family in CÃ´te d'Ivoire.'

TiotÃ©, winner of the African Cup of Nations in 2015 with CÃ´te d'Ivoire, was transferred to China in February, after having worn the jersey of Newcastle United for seven years.

TiotÃ©, who arrived in Newcastle in 2010 from FC Twente (1st Division in Netherlands), wore the Jersey of the Magpies 161 times and scored a goal.

A member of the Ivorian national team during the 2010 and 2014 World Cups, 52 caps, TiotÃ© started his European career in Anderlecht before being transferred to Twente in 2008.