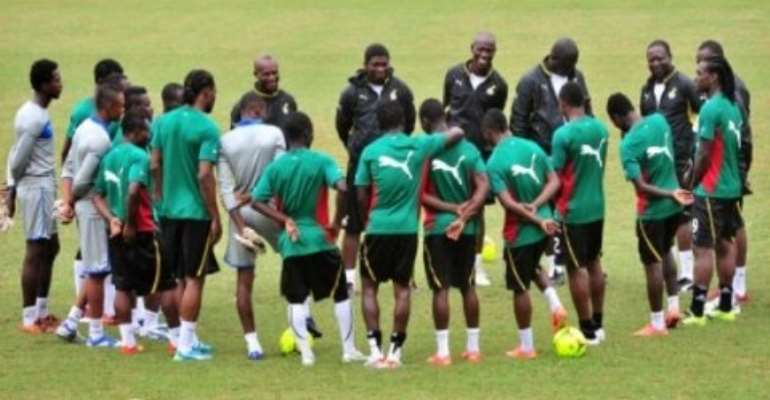 Accra, May 31, GNA - The senior national team, the Black Stars would commence their non residential training at the Accra Sports Stadium on Wednesday afternoon.

Coach James Kwesi Appiah would have his first training session with the stars after his re-appointment as the head coach of the team.

An initial 30 man squad has been named, as Ghana begin preparations towards the first Afcon 2019 qualifier against Ethiopia at the Baba Yara Sports stadium on June 11, 2017.

The stars would hope for a good start as they compete for the top spot of Group F with Sierra Leon, Kenya and Ethiopia.

Ghana have enjoyed a consecutive qualification to Africa Cup of Nations since 2006.