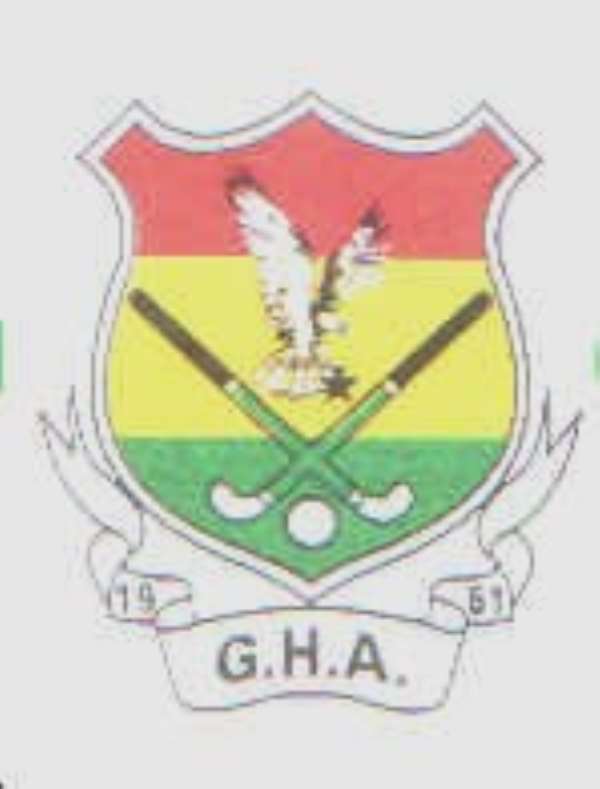 with effect from April 2005 for a two-year period. The Association, which is

and a Secretary-General. The members are:

In a participatory manner, members jointly put in place Committees to take

charge of various developmental and operational aspects of the Association and

then appointed members to head these Committees. The chairpersons of the

Committees are as follows:

The hockey fraternity wishes the new Executive Board a fruitful working

Takoradi fake pregnant woman is an NDC member, her party fak...
5 minutes ago