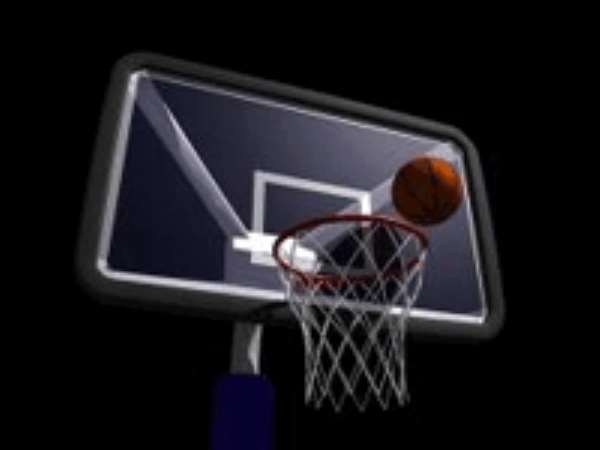 The Ghana Police Basketball Team last Saturday outdoored their new look – new players plus a new team name – SHOCKERS but in the end they were the ones who went down 60 – 57 to the After 7.

The game started with the Shockers showing a lot of promise and taking an early 10 point lead in the first following former national team guard Alex Kukula's ejection for contesting a 3- second call on After 7's Mashiru Dogo.

Somehow fueled by this ejection, After 7 stepped up their game, with solid defense from Jerry Bash Ayivor who had at least 5 steals and several deflections on help out defense closing the half with a comfortable 8- point lead.

The third quarter belonged to After 7. It was dunks galore for new signee Niikoi who last played for Tema Shepherds. He had 6 dunks, as many blocks and a ton of points in his After 7 debut. The highlight of his game was when he dunked over the Police center on a three on one fast break – the Lebanon House crowd erupted, with some finding their way out of excitement onto the court and virtually carrying him shoulder high, before he went to the line to hit his free throw.

The Shockers came back strong in the fourth and game themselves a good opportunity to win the game. Saddled with foul trouble, After 7 eventually lost Mashiru Dogo, Patrick (Perino) Gyan and Niikoi and also lost a 17 point lead!

In the final minute, After 7's Liberty was ejected for retaliating. With only a slim three point lead, Shockers had two free throws and the ball. Instead they earned themselves a technical foul by asking another player to hit the free throws.

After 7's Kyekyeku Agyeman calmly hit two free throws to extend the lead back to three points. The game ended on a Shocker turn over as they in bounded the ball.