We are determined to maintain our position in GPL - WAFA Captain 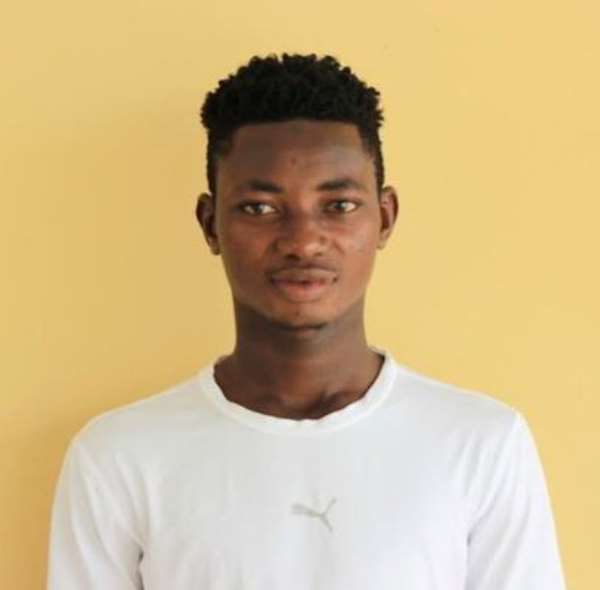 He told the GNA Sports that the club's impressive performance in the league is as a result of their determination, hard work and the morale in the team.

WAFA SC climbed to the top of the Ghana Premier League (GPL) for the first time in their history after thumping AshantiGold 3-0 at Sogakope in their 10th week clash.

The captain of the club insisted that the target of the team is to finish in the top four and if possible clinch the league title for the first.

'It's about determination, morale and the encouragement we give ourselves that keeps us going. Our target is to be in the top four but we also hope to maintain our current position and hopefully win the league,' he said.

Waja also paid tribute to the late Coach Sam Arday, who was the Technical Director of the Club, saying 'late Arday was a good person and motivated his players a lot. He left a vacuum and it will take some time before it will be filled'.

The club currently lies on top of the league with 20 points two points ahead of Aduana stars and Kumasi Asante Kotoko. WAFA will play Elmina Sharks away in the match day 11 fixture of the GPL.