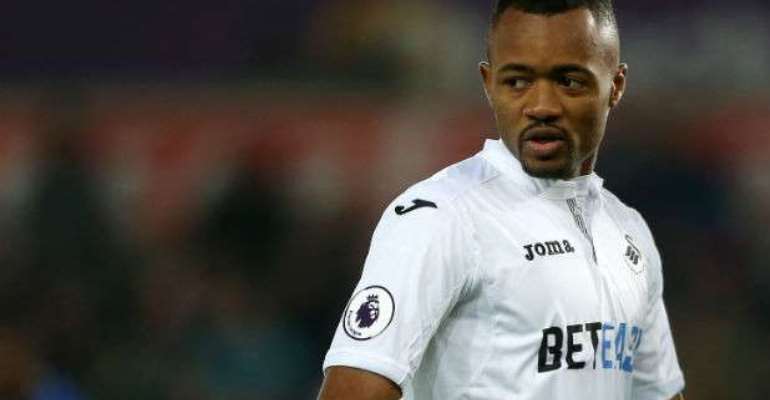 Ghana forward Jordan Ayew lasted the entire regulation minutes for Swansea City in their 0-0 stalemate against Middlesbrough in the English Premier League on Sunday.

Ayew, 25, had a rare starting berth following an ankle injury to the club's top scorer Fernando Llorente in the build up to the match at the Liberty Stadium.

The former Aston Villa player's overall contribution stole the hearts of their supporters as they chanted his name whenever he touched the ball.

And per the performance he put up, he could become a mainstay in the side's relegation battle.

The Swans are 17th on the standings with 28 points from 30 games.