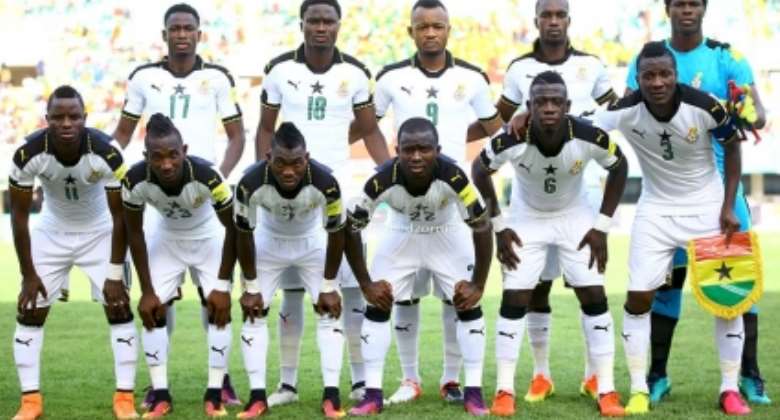 The Black Stars are in real danger of missing out for the global showpiece in Russia as they lie third in Group E.

The four-time African champions are five points adrift of the Pharaohs who are top of the table.

And Togo captain Emmanuel Adebayor says the North Africans are in pole position to secure qualification.

'Egypt is leading its group, they are closer this time than Ghana to qualify to the World Cup,' he told ON Sport TV channel.

'The Pharaohs' squad includes a number of exceptional players like Mohamed Salah and Mahmoud Trezeguet along with other special players.'

'When it comes to football we have mention Egypt and Cameroon,' he added.'