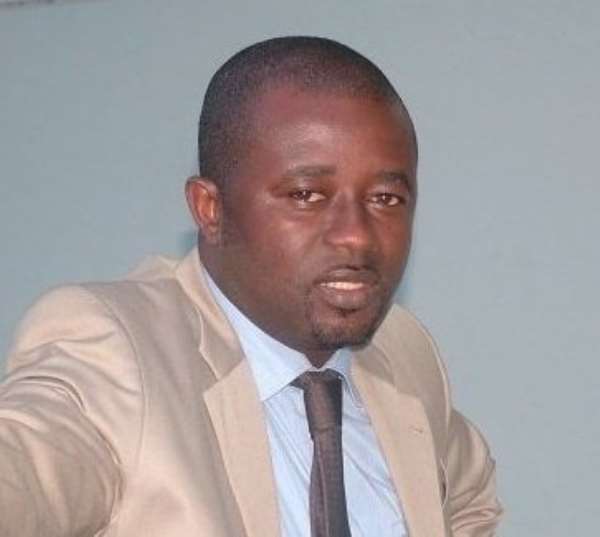 With the likes of Asante Kotoko and Hearts of Oak will be thrown in a state of envy with the club putting in place structures the two have been lacking since their establishment.

Hearts of Oak and Asante Kotoko have been thrown into a state of envy with model-club Dreams FC setting an ambitious target of building two natural training pitches, an AstroTurf and a modern club house by the end of this year.

The two most glamorous clubs in the country, despite their age, have struggled over the years to build their own a modern training pitch and can't boast of even their own stadium or a proper secretariat of their own.

But the infant Division One League side keeps setting standards and have raised the bar a little higher for the two to learn from.

'We have said that our primary objective this year is to get our own home grounds, our own sporting facility including training pitches and a proper club house to accommodate our players and others,' the club's Executive Chairman Kurt Okraku told Metro TV in an interview.

'By the close of this year, every member of the club knows that and not to qualify for the Premier League,' he added.

The ambitious former sports journalist and now a club administrator added that qualifying for the Ghana Premier League will be considered a bonus for the club.

'We are not targeting the GHPL. We however have enough quality to make it but that will be considered a bonus should we make it.'