'Some local players use drugs to play games in Ghana' - Coach J.E. Sarpong 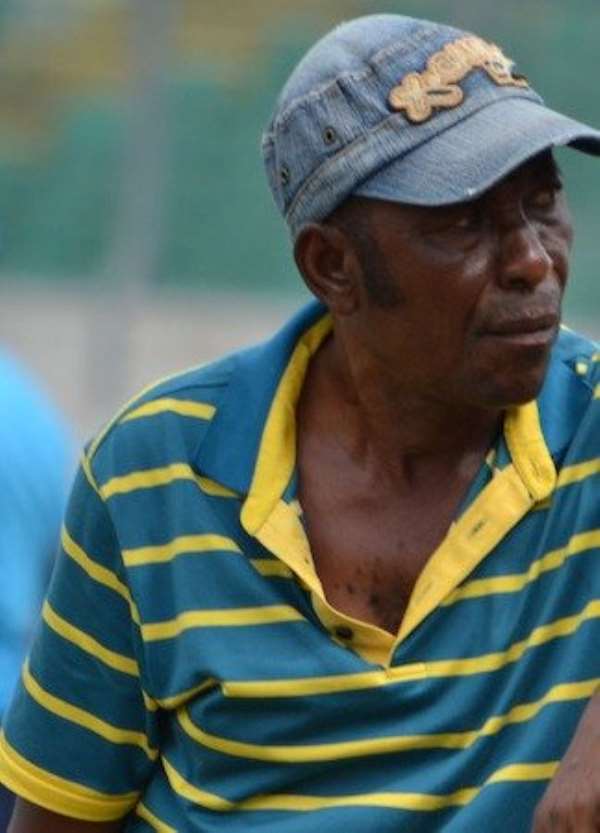 By Edward Gyasi, GNA
Accra, March 29, GNA - Former head coach of Ebusua Dwarfs, Joseph E. Sarpong, has alleged that some Ghanaian footballers use drugs to enhance their performance in the local league.

Speaking to the GNA Sports, the out spoken veteran coach said a lot of Ghanaian footballers use drugs instead of their natural strength during games and this has caused an abrupt end of their careers.

'Some players do take drugs to play football in Ghana, it is an issue happening, but our coaches find it difficult to control it, because these players are usually the best players in their teams and you cannot sack or punish them.

'I know the coaches need the result badly, but they must talk to their players to desist from such bad acts, because it is going to shorten their career as footballers.

'As an experience coach in Ghana, I have never heard the GFA talking about an anti-doping system, there's nothing like that in Ghana football. No player's blood or urine sample has been taken by the GFA to be tested, which is not good for the development of our players.

'The players use the drugs, especially marijuana to play matches and nobody will check them, so they become addictive to it and sooner than later they get weak.

'The GFA must pay attention to this act, there must be an anti-doping system in our local football as it is done in the other part of the world.

'Professional footballers are required to take 'random' drugs tests, failure in one of these tests or a refusal to take the test can see a hefty ban on you.

'We do not get the best out of our players, because we don't care about what they eat or drink, how many Ghanaian clubs have dieticians? Our Players can eat hot pepper just some few minutes before game starts, which is harmful to their health.

'Those in the helms of affairs must take players health seriously to help their development.' The veteran coach stated.