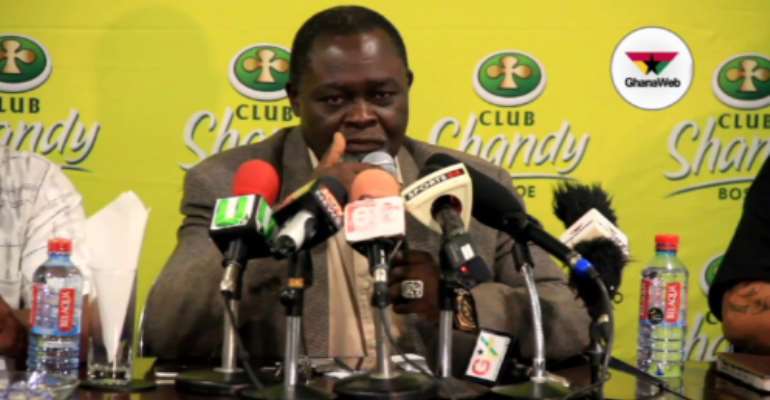 The third Azumah Nelson’s Fight Night’ which is a collaboration between HeMann Promotions and Azumah Nelson Boxing comes off this Saturday at the Bukom Boxing Arena.

The upcoming bill will be an improvement on previous fights and the organizers says their aim is to unearth talents and also make Accra the capital of African boxing.

Last Tuesday at Best Western Premier Accra Airport Hotel, the promoters named the fighters that will be fighting on the bill.

There will be an international amateur (middleweight) battle between Ghana’s Musa Rahman Lawson and Lebanon’s Elias Farah.

The fight involving Isaac Dogboe and Edward Kambasi was cancelled.