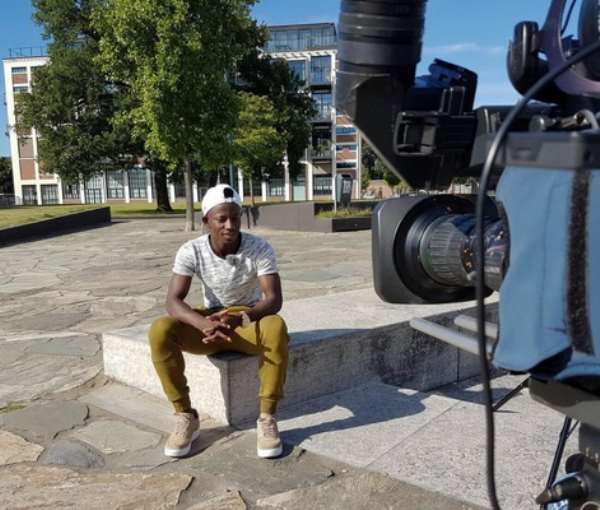 On-loan Manchester City winger at FC Twente Yaw Yeboah says he is not in a hurry to settle where he will be playing next season after enjoying a good season in the Dutch League.

The former Ghana Under-20 star  has made 21 appearances and scored two goals which is his best since arriving in Europe two years ago.

But FC Twente are unsure about the future of the talented African.

'I am not so much concerned about where I will be playing next season because I am so much into helping Twente end the season well,' Yaw Yeboah said

'There are a lot of things being said but my head is focused on getting the season to a good end.'