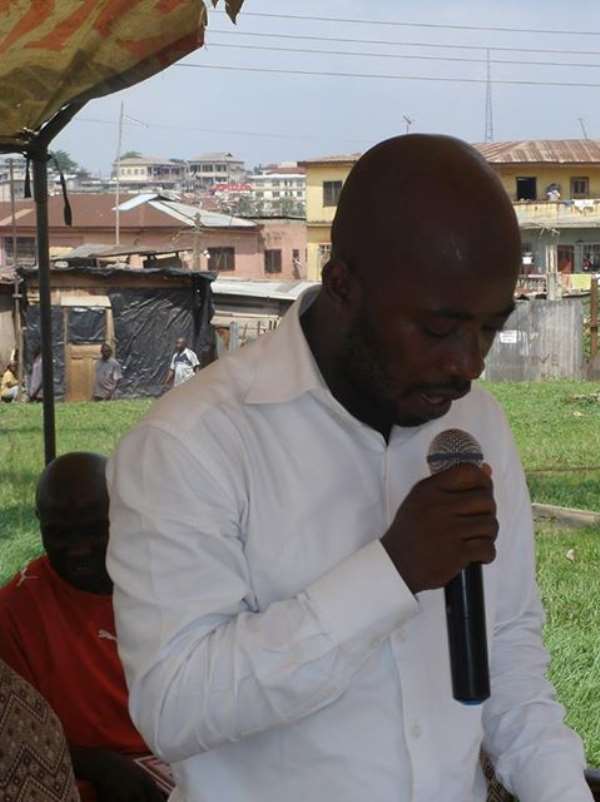 Asante Kotoko' Ashanti Regional Circles Chairman Obeng Sekyere will soon be in hot waters following bribery allegation comments leveled against the owner of Aduana Stars Nana Agyemang Badu I after the Dormaa Ahenkroh-based side reported the matter to the Ethics Committee of the Ghana FA.

The agitated Kotoko chief alleged that the traditional ruler and a Supreme Court Judge bribed Referee Samuel Sukah to award a dubious penalty against the Porcupine Warriors in their clash with bitterest rivals Accra Hearts of Oak.

The disgruntled Obeng Sekyere in an interview with Time FM in Accra accused the respected traditional leader of influencing the match official to manipulate the results of the said game to ensure his side keep their position on the league log.

Despite reports that Obeng Sekyer has apologized for his unguarded words, Aduana Stars CEO Albert Commey has revealed that the bmatter has been referred to the Ethics Committee of the FA.

'We have reported the matter to the Ethics Committee for investigation and possible sanctions meted out if necessary,' he told Happy FM in Accra.

'We want to him to substantiate his claim since we all want to erase bribery from our game,' he added.

He also hinted that since the owner of the club is a traditional ruler, Obeng Sekyere risk facing some traditional sanctions as well.

'The traditional aspect will be handled by our team manager George Gyawu and the traditional council since the people of Dormaa insist he (Obeng Sekyere) has put the stool into shame.'

It is however not clear whether Obeng Sekyere slapped with a defamatory suit by Nana Agyemang Badu I but close sources hint that the allegation can be given a legal dimension as well.