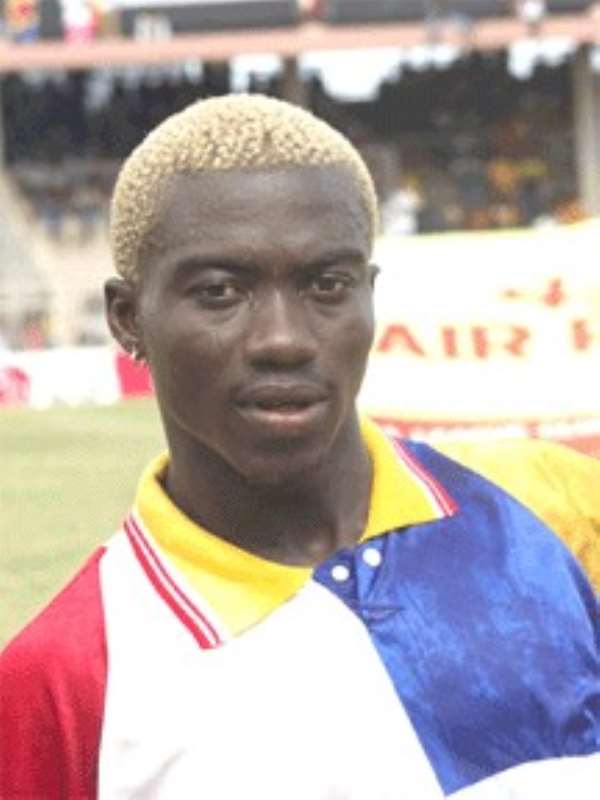 Accra, April 24, GNA - Struggling Accra Hearts of Oak dropped two vital points at home when they drew two all with visiting Power FC in their third week Premier league match played at the Ohene Djan Sports Stadium in Accra on Sunday. The Phobians needed a late Francis Bossman's piercing shot, which zoomed through a cluster of legs before beating goalkeeper Alfred Mills to cancel Daniel Coleman's own goal to appease their expectant supporters.
Ironically, it was the defending champions who managed to dominate their opponents with their disjointed team and went ahead to score first on the eighth minute mark. All looked set for the host's first win at home when Alfred Nii Larbi completed a great dazzling piece of talent exhibited by Bernard Don Bortey to slot home the lead.
The Phobians did not look back after the goal and narrowly missed target on to occasions when former Asante Kotoko's dribbling wizard, Joe Tagoe, on his debut for Hearts intelligently lobbed a loss ball over advancing Mills that narrowly missed the target.
Both teams struggled to gain supremacy on the game but it was Power who briefly exploited the Hearts non-coordinating midfield after the goal, giving indications of their threat, but they lacked the piercing power to unlock the rear of the home side.
After Hearts reassumed the driving seat, it was Bortey who was gifted with the clearest chance of the day on the 41st mark only for the striker to shoot wide from a close range with only the yawning net at his mercy.
Power were reduced by a man when play resumed for the second half when Eric Abedi was made to take an early shower by referee Stephen Oduro for fouling Coleman.
Power's coach, Bashiru Hayford quickly regrouped his team when he made two quick substitutions that paid off well for them and Sampson Ocran who replaced Anthony Simmon created the enabling environment for Ben Adu Yeboah to notch home the equalizer on the hour mark.
At a time the Phobians looked on course for the winner, Coleman who fared well all afternoon turned a villain when he headed the ball into his own net in an attempt to clear a ball.
The own goal recorded by the defender gave his former club the lead with only 15 minutes left of play in a game that gave Hearts six goals in three matches.
Bossman then became the hero with the last minute equalizer.

Plan by gov’t to purchase new presidential jet is to satisfy...
18 minutes ago