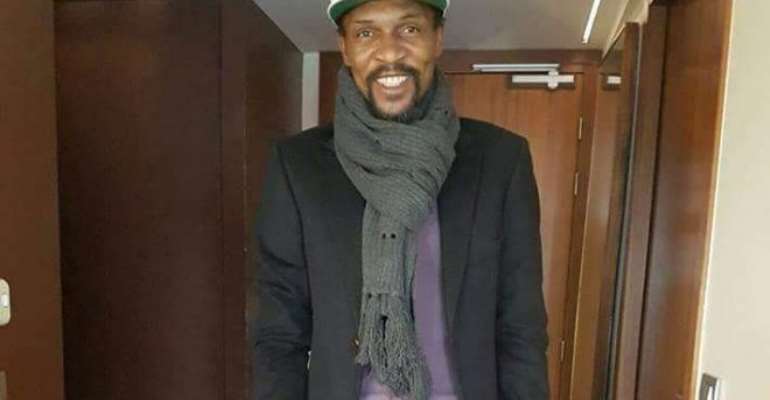 After spending several months in a hospital in France, former Cameroon international Rigobert Song is expected to be discharged on Saturday 1st April.

The Cameroonian and African legend is expected to touch down on Saturday evening at the Younde International Airport.

The AFCON winning skipper was admitted at the La Pitie Salpertriere Hospital in Paris, France, after falling unconscious in what doctors at the hospital termed as a stroke in October last year.

But following strenuous and relentless efforts by the doctors at the hospital, the legend is reported to be responding to treatment and will return home later this week.

The former West Ham and Liverpool defender played 137 times for his country and won the AFCON with the Indomitable Lions.

Before his sickness,he was working as a coach for Cameroon's football federation following his departure as Chad coach.

Most Rev. Atuahene Advocates For Peace Ahead Of Voting Day
28 minutes ago