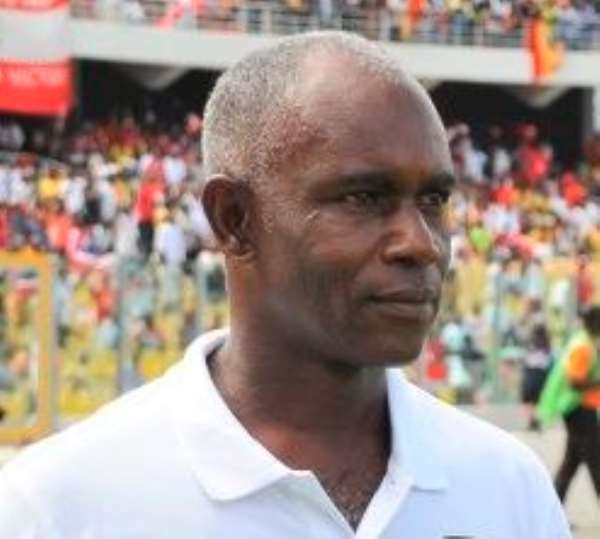 Chief Executive Officer of Aduana Stars Albert Commey has reiterated Ghana football's huge loss in the death of Herbert Addo insisting he is the greatest in the history of their club.

The sad end of one of Ghana's veteran coaches occurred on Friday afternoon after a short illness at the 37 Military Hospital in Accra and Commey believes Ghana's loss cannot be quantified.

'The death of Herbert is surely a huge loss to Ghana football and we shall all mourn him.

'He is one of the coaches to have handled many players in the local scene as well as in most of our national teams,' he noted.

'For us as Aduana Stars, he is our greatest coach because he is the first and only coach to have won the Ghana Premier League for us and we shall always remember him,' he added.

Herbert's death follows a series of deaths experienced in Ghana football with almost all the veteran coaches including Jones Attoquayefio, C.K. Gyamfi, Ben Koufie, Osam Duodoo, Coach Afranie and Sam Ardy all passing on in the last two years.