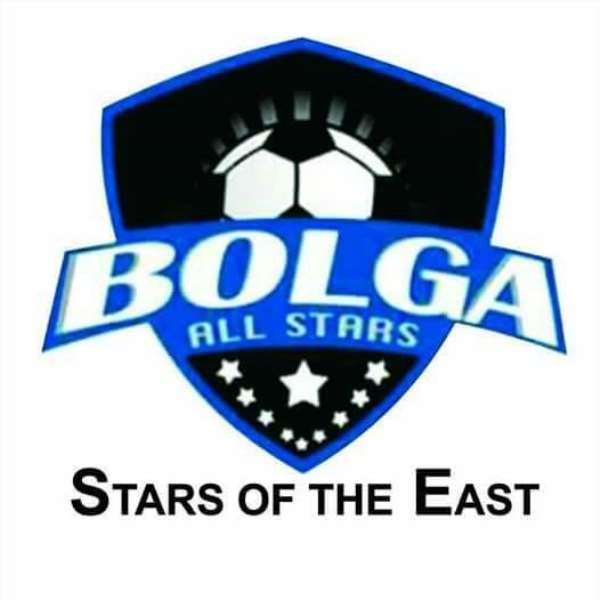 Bolga All Stars midfielder Issahaku Wadidu is adamant the club will be relegated at the end of the season.

The newly-promoted side are at the foot of the table with a paltry four points from the available 24.

But look reinvigorated under interim coach Mallam Nuhu who lead them to their first win (technically) against Bechem United.

'We endured a bad time at the start of the league but fortunately there is enough time for us to recover,'' he told sportssrusader.com

''We dropped cheap points we shouldn't have dropped but that has motivated going forward.

''The initial part of the season was like preseason and end of term examination but fortunately we've passed that with ease now.''