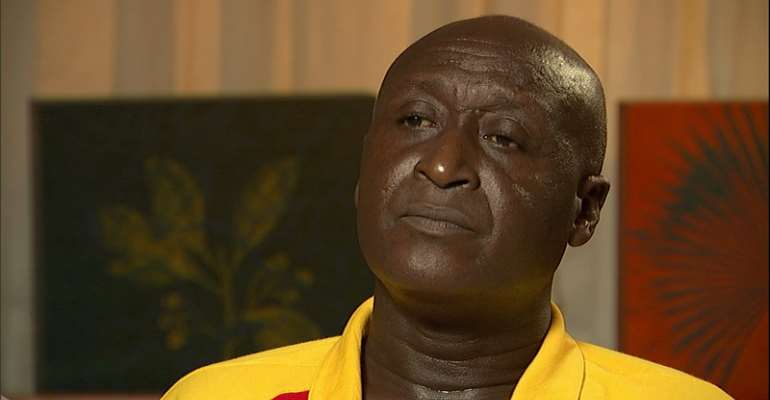 Former Black Stars defender James Kuuku Dazie has commenced a war of words with the local coaches who are reported to have applied for the Black Stars coaching job insisting he is the best positioned to be given the job.

The former Ghana U17 trainer will obviously invite the wrath of Abdul Karim Razak and Bashiru Hayford for his recent outburst as both have also tendered their resumes for the vacant position.

'I believe I am the best among the four local coaches who have applied for the job. I trained under the late Ben Koufie and he touted me as a good coach and I believe in myself,' he told Kyzz FM in Takoradi.

'I have also handled some of the players at the Black Meteors level during the Olympic Games in Athens so I will have no problem in coaching the Black Stars,' he added.

The Ghana coaching job has been left vacant since Avram Grant vacated his post following Ghana's failure to end their 35-year winless run at the Africa cup of Nations in Gabon last month.