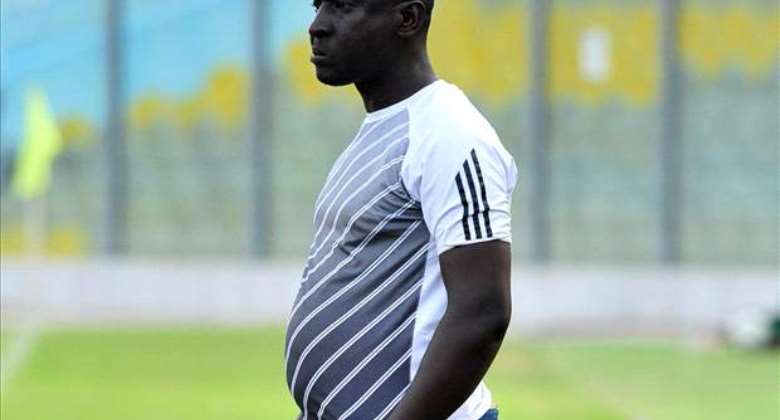 Aduana Stars coach Yusif Abubakar is defiant of leading his side to annex this season's Ghana Premier League title.

The 'Ogya' boys narrowly missed out on the league title last season to Wa All Stars but have started the ongoing campaign on a brighter note after winning five games, drawing two and losing just once in the eight-week old league.

Many pundits have touted the club continue their fine form and claim the title they last won in 2010.

'Yes, I think we have a good chance of winning the title, that is actually our target this season,' he said in an interview as quoted by SportsCrusader.

'We actually want to win the league title this season. But we just have to take match after match.'

Aduana will be keen to return to winning ways when the league resumes after this weekend's break after being defeated 2-1 by Ebusua Dwarfs last Saturday.