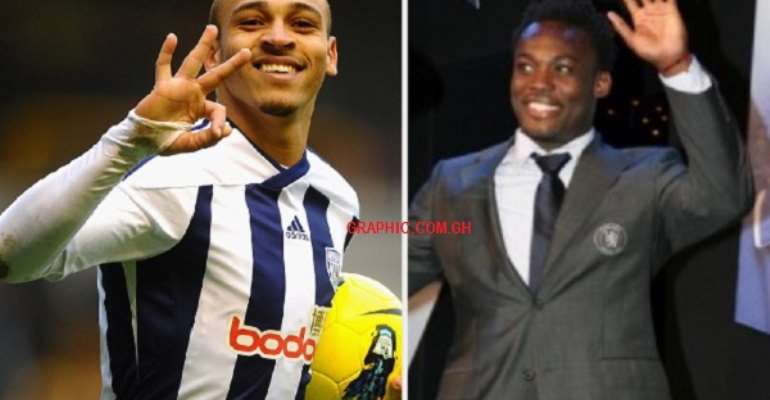 Former Nigeria international striker Peter Osaze Odemwingie is reported to be on verge of becoming the next high-profile African star after Michael Essien to move to the Indonesian Liga 1.

According to media reports in Nigeria, the former Stoke City striker has signed a pre-contract agreement with Madura United and will be unveiled later this week as their marquee signing.

Madura Manager, Haruna Soemitro, has confirmed Odemwingie's arrival and is hopeful his presence will serve as a boost to his squad.

"Our search for a marquee player has been positive, we will bring Peter Odemwingie," said Haruna, Sunday (03/19/2017).

"He's a player who had a career with the national team of Nigeria and played in three editions of the World Cup, and the level of these players actually meet the criteria marquee player," he continued.

Odemwingie, 35, last played for Rotherhan United in the English Championship.

He has enjoyed a stellar career in Europe, starring for French Ligue 1 side Lille, Lokomotiv Moscow and West Bromwich Albion.

Odemwingie has also made 63 appearances for Nigeria's Super Eagles, scoring 10 goals between 2002 and 2014.