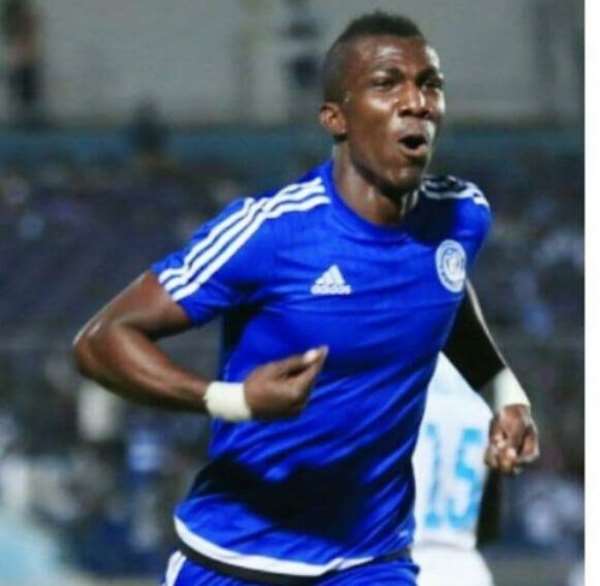 Striker Abednego Tetteh scored a brace for giants Al Hilal in their 2-2 draw at Mauritian side AS Port-Louis on Sunday as the Sudanese side qualified to Group stage of the CAF Champions League.

Hilal were two-zero by the 25th minute and there were fears the hosts were going to overturn the first leg 3-0 defeat.

But the former Bechem United poacher reduced the deficit on 30 minutes with a close range connection.

The draw meant the Omdurman-based sealed a 5-2 aggregate win to reach the Group phase.