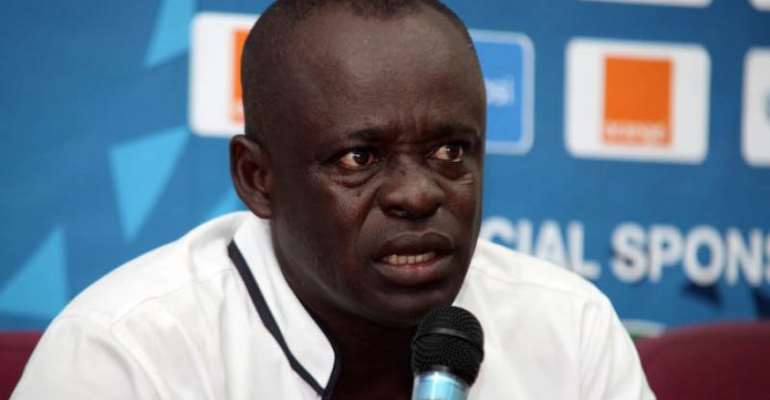 Inter Allies coach Prince Owusu says his half-time team talk did the trick as they rallied to draw 1-1 with Great Olympics at the Accra Sports Stadium.

The La-based side went down just before the break through David Amuzu but substitute Prince Baffoe snatched the equalizer after an impressive second half display.

"When we went back to the dressing at half time, I told the players that, no this team cannot beat us and the boys came out in the second half with a strong desire to get something from the match and they did just that," says Owusu in his post-match conference.

"We created some chances at the dying embers which I believe we could have finished them off but we didn't."