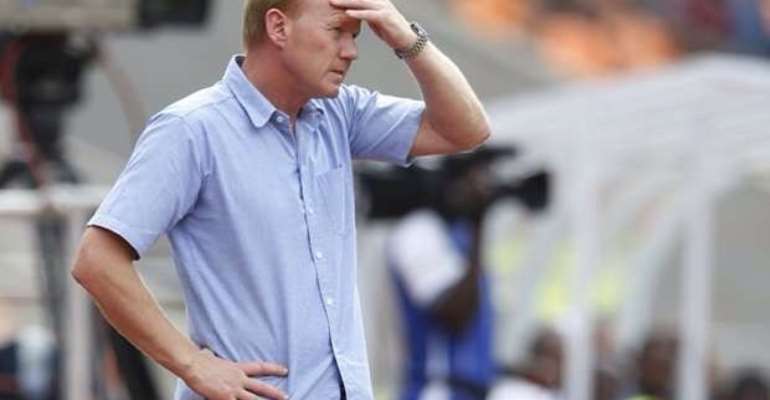 Individual errors were the cause of Hearts of Oak’s 2-1 defeat to Tema Youth in the Ghana Premier League on Wednesday, according to coach Frank Nuttall.

The Scottish trainer was left ruing after the Phobians succumbed to their second defeat of the season at the Tema park.

Goals from Joseph Painstil and Ibrahim Yusif were enough to drown Thomas Abbey strike for Hearts. Painstil opened the scoring with the first chance of the game on three minutes but Abbey equallised couple of minutes after recess. However, Ibrahim was on hand to seal all spoils for the home side.

"We prepared very well for the match. The players were well recovered for the game, the team's selection was spot on, the tactics was also good but our individual mistakes made things complicated for us."

"Mistakes are bound to happen in football but I must give credit to the players for recovering after, and we could have gotten something at the end but it's unfortunate we leave here empty handed."