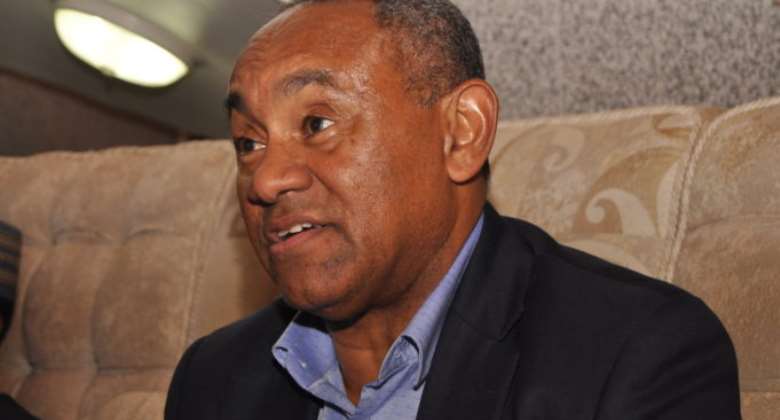 CAF Presidential aspirant, Ahmad Ahmad of Madagascar has said he would engage former African stars in CAF if he wins the  March 16 elections.

1995 World Player of the year, George Oppong Weah 'The situation we have now where a few of these former stars are paraded round the stadia each time we have a competition is not good enough. They are used as ornaments in Africa when every where else and in other parts of the world, legends are at the forefront helping to develop the beautiful game.'

'These legends made African football what it is today and I plan on working with them to help our football grow,' Ahmad declared.

The Malagasy FA boss further bemoaned the way CAF under Hayatou stashed funds meant for the development of the game in banks, insisting it is supposed to be used to develop the game across the continent.

We should also be able to reinvest the monies we make from various sources. It is only in CAF that we prefer to keep monies in banks and admire it when the affiliate bodies have pressing needs.'

'CAF needs to give Member Associations enough funds to build facilities and those other things that will help our football develop in the grassroots,' added Ahmad.