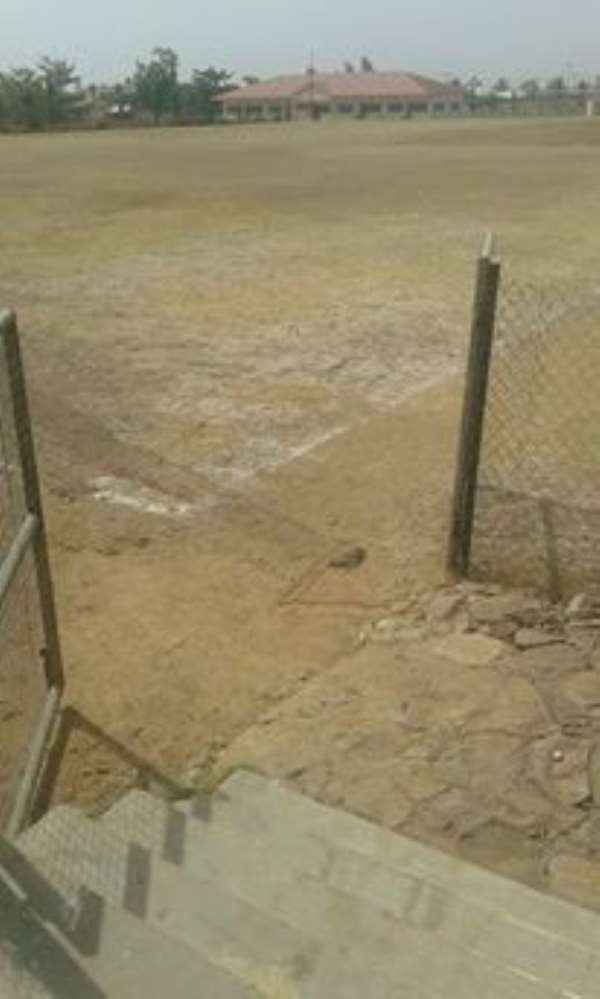 Many Ghana Premier League clubs risk playing their home matches away from home due to the nature of their pitches as the Club Licensing Board meets on Tuesday to review the pitches used for the league.

The CLB as part of their mandatory periodic reviews of the pitches will be meeting to review all the pitches used in the Premier League and take a decision on whether to close some centers or not.

The CL Manager Emmanuel Dasoberi in an interview with GHANAsoccernet disclosed that his outfit is very unhappy about the development and a swift decision must be taken to curb the situation.

'I must admit the CLB is very unhappy with the state of the pitches we have now. But let me be quick to say that the Club Licensing Board did not approve of the pitches in these states. During the time of approval, they met the standard before we gave the green light,' he said.

'By the regulations of the CLB, we are supposed to conduct periodic checks on the pitches and review them as and when necessary.

'The board will be meeting tomorrow to review the pitches and appropriate decisions will be taken,' he disclosed.

The unhappy CL Manager also revealed that some licenses could be revoked after the meeting tomorrow.

'In a season, at least periodic checks must be done twice and if the reviews reveal that a particular club is unable to maintain the standard under which they had an approval, the license is revoked,' he added.

The quality of pitches in the Ghana Premier League has been a major issue of concern with many stakeholders swiping the Club Licensing Board for not handling their job professionally.