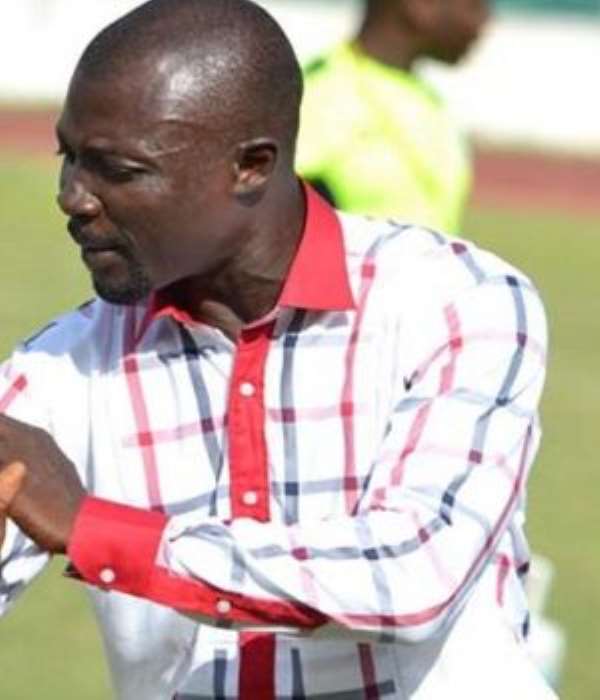 Wa All Stars striker Richard Arthur has heaped praises on coach Enos Adepah for his tactical guidance in their 1-0 victory over Medeama SC in the ongoing Ghana Premier League on Sunday.

The defending champions have found a purple patch form after their stuttering start to the season as they defeated Medeama SC 1-0 at the Tarkwa T&A Park courtesy a 60th minute strike by Matthew Kelvin Andoh.

In the wake of the game, Richard Arthur took to his twitter handle to shower praises on his, Enos Adepah for a great tactical display in the game.

'The man who masterminded our victory yesterday at Tarkwa and Aboso Park. You'd follow his instruction and the victory follows. Wa All Stars.' @RickArt99

The win elevates Wa All Stars to fourth position on the league log with ten points and have an outstanding game to be played against WAFA.